Look what you made me do!

Let’s do a quick rundown, shall we?

I launched my first T-Shirt: 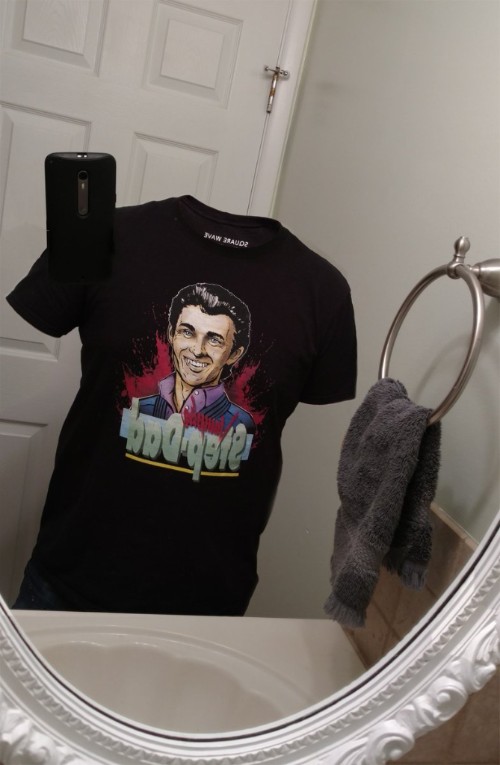 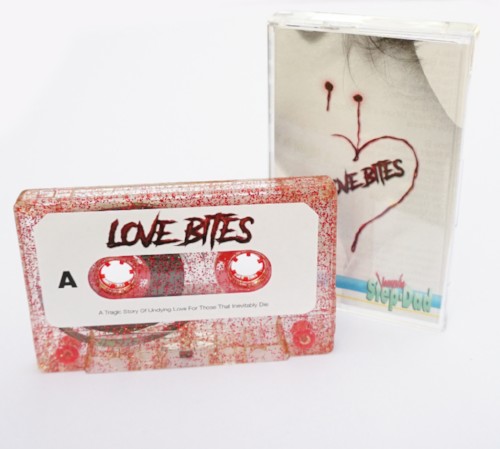 I sell Love Bites through my new website, which cuts out a middle man and allows me to use 15% more of your support to do the amazing things listed below.

March 2017
The Limited Edition release of Love Bites sells so well I have to do a second edition run. (Still contemplating a 3rd edition. Thoughts?)

FutureSounds Vol. 1 from TimeSlave Recordings is released, with one of my songs on it, raising over $800 for Down’s Syndrome Association UK

I play my very first show, opening for Carpenter Brut. You can read all about it here, and watch it all right here. 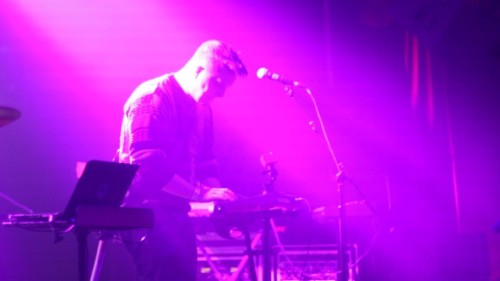 April 2017
After collecting art from so many of your brothers and sisters, I launched, “The Fridge” a place to share your wonderful art with the world. I couldn’t be more proud! 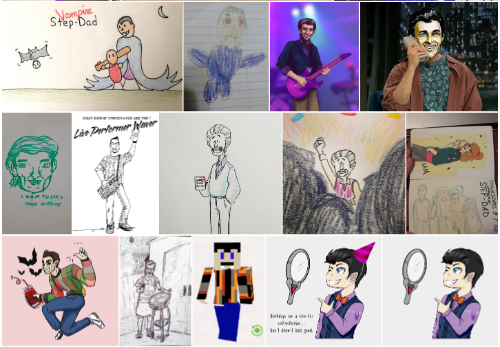 I played my second show, and it was a complete disaster.

June 2017
I opened for TWRP and started what I consider a new chapter in the VSD story. The family expanded greatly because of this show, and I had nailed down my live show setup. You can watch the whole thing right here.

Crossing off an entry on my bucket list, I was featured and interviewed on Beyond Synth. It was a huge trainwreck, but people seem to think it’s funny.

August 2017
I released a single “Steady Pace” on Nokogiri Nami’s compilation “The Night Call Vol. 1” which goes on to raise almost $900 for Yorkshire Cancer Research

September 2017
I put out a second shirt, this time in an attempt to burn out your retinas. 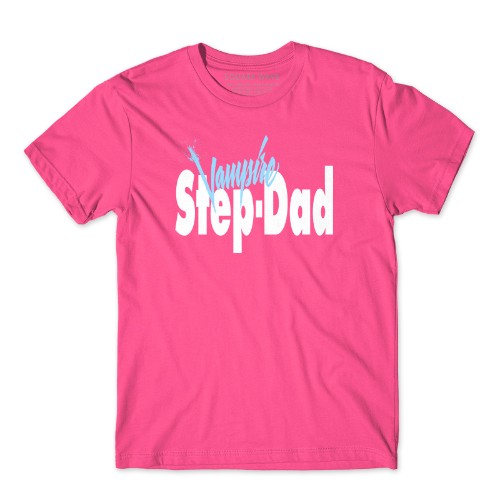 November 2017
I release my fifth EP, NIGHT:SHIFT. People like it.

I play the coolest show I’ve ever been part of, Echosynthetic Fest. Playing alongside synth artists from all over the world, and making new lifelong friends. I can also now claim that I draw audiences from out of state. 🙂

December 2017
I do my first Twitter Listening Party. It’s 24 minutes of frantic fun, and is considered a rousing success by the Queen of England. (That may or may not be true)

Holy crap, what a year! Can you believe it? I’m sorry if this looks like I’m just bragging. I can assure you that is NOT my intent. Cause really, it’s a terrible brag. Cause I didn’t do any of this on my own.

No, without YOU and your wonderful support, little of it would have been possible. I can’t tell you how many times I’ve had to consider the cost of a piece of equipment, software, or other expense, only to know that I can do it with confidence because I know you’re there, backing me in this modest adventure. I’ve never experienced anything like it in my life, and I got to tell you, I like it.

So really, as you read through this email, I hope YOU take pride in it, because you are a big part of what makes this machine run. THANK YOU.

Well, I’ve got some plans for sure, and some of them may include playing shows in places other than the Atlanta area. That’d be pretty cool, huh? I sure think so. I’ve got some new merchandise in the works, which will be things I’ve always dreamed of making, only it’s happening much sooner than I expected! And of course, there’s more music! That train never stops, so no worries there.

But whatever plans I have for 2018, the thing I look forward to the most is you. Getting to interact with you via email, or Facebook, or Twitter, especially at shows. Whatever it is, it gives me life, and it’s exciting and new every day. I am deeply indebted to you for that.

So, kiddo, YOU keep being awesome.